Mike Pallen, owner of Mikerphone Brewing, presented a check for $18,500 to the Community Character Coalition (CCC) of Elk Grove at the Village Board Meeting on Tuesday, September 10. The check represented the proceeds from Mikerphone’s annual festival, “Smells Like a Beer Fest”, which was held outside the brewery on Garlisch Drive in April 2019.

Over the past three years, this event has raised over $50,000 for community organizations.  Mikerphone initially approached the Village about hosting a fundraising event on Garlisch Drive outside their brewery to raise money for local community organizations back in 2017, shortly after they opened for business. The Village agreed to partner with Mikerphone Brewing to co-sponsor the annual fundraising event, and each year it has expanded to allow for a bigger crowd and raise more money for charity.

Due to the continued popularity of the event, Elk Grove Village and Mikerphone have agreed to move the 2020 festival to Rotary Green on Lions Drive to allow for additional capacity.  Next year’s event is set to take place on May 2, 2020, and will accommodate 2,500 people, with the goal of raising $50,000 for the Kenneth Young Center and A Caring Place Respite program.

The Village is proud to partner with Mikerphone Brewing on this annual event, and is grateful for their continued support of the community. 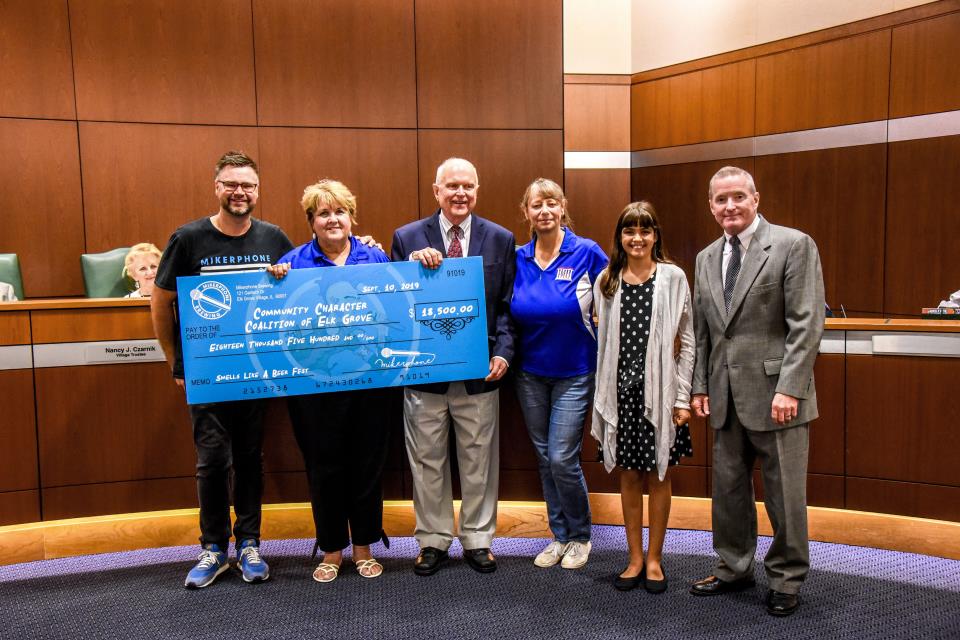